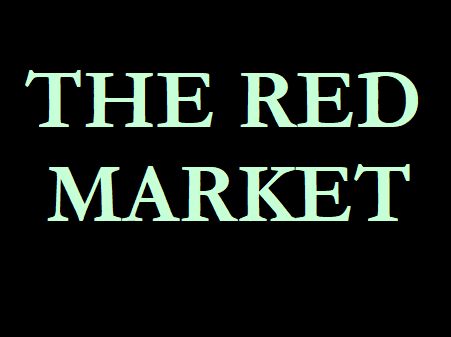 You can download the prototype from here, from Dropbox of all places (because I am a serious game developer)

Made in Inkle’s amazing narrative scripting language ‘Ink’. I’ve just finished the prototype of the game, which consists of an extended tutorial (with a fair deal of player freedom and hidden secrets) and one extra monster encounter. The next step is to get it running in an actual game engine (Unity, specifically), and then gradually add further monsters, locations, and secrets. In the longer term, I have plans for an end-game, a restart mechanic, and multiple character-specific hidden end goals.

Future builds will add dozens more varied monsters, such as:

It’s always going to be a primarily text-based game, like its influences, but I am looking to make it a slightly more visual experience (think Cultist Simulator or King of Dragon Pass) in further updates. I’ll also be looking into commissioning art for the game at a later date.

I’ll be aiming to write an update about the development of The Red Market (including posts describing upcoming monsters, and insights into the game’s design philosophy)  once a fortnight.

Also, I’d really appreciate any feedback or criticism on the prototype! Feel free to comment on the development update page here, or tweet criticism/advice/death threats/doxx me on Twitter.

(The Red Market is inspired by Fallen London, A House of Many Doors, Chandler Groover’s ‘The Queen’s Menagerie’ and Eat Me’, King of Dragon Pass, the Sorcery! series, as well as books like Hilary Mantel’s ‘Wolf Hall’, Amy Sackville’s ‘Painter to the King’.)

This entry was posted in Games Blather, My Games, The Red Market. Bookmark the permalink.