[This is Part One (of three) of my review of my favourite books I read in 2015. None of them were actually written in 2015, but they’re all well worth reading if you’re into early 20th century Japanese aristocratic ennui, small Scandinavian archipelagos, disquieting fruit and vegetables, falconry as metaphor for struggles with repressed homosexuality, the latent darkness inside us all, historically-dubious Vikings, bento factory murder, social maladroit Dominican-American immigrants, 419 scams, and Medieval semiotics, respectively. In this post I’m going to go over my reading goals for 2015 and 2016, then talk about my absolute favourite book of 2015. Parts two through four will talk about my nine remaining favourite books of the year.] 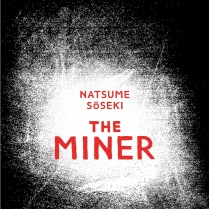 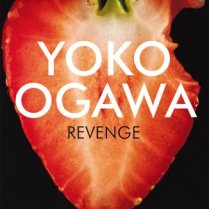 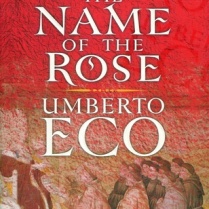 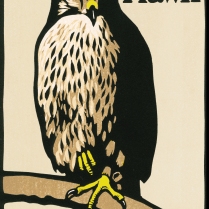 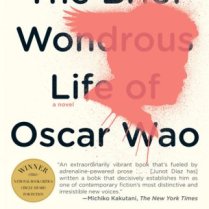 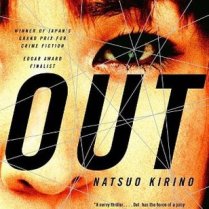 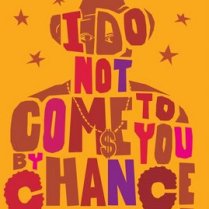 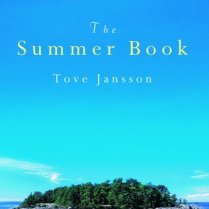 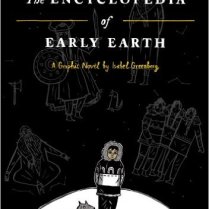 Goal #2: Keep the gender balance of authors roughly equal. (I didn’t keep much of an eye on this, but I hoped that after a year of only reading books by women in 2014 I wouldn’t naturally just fall back to predominantly reading male authors.)

Grade: C- (see me after class)

Overall: Pretty good. 3/5 stars. Also pretty lucky: I read relatively few books I didn’t like this year, and only one I actually hated (Do not read The Changeling by Oe Kenzaburo – it is hot garbage). 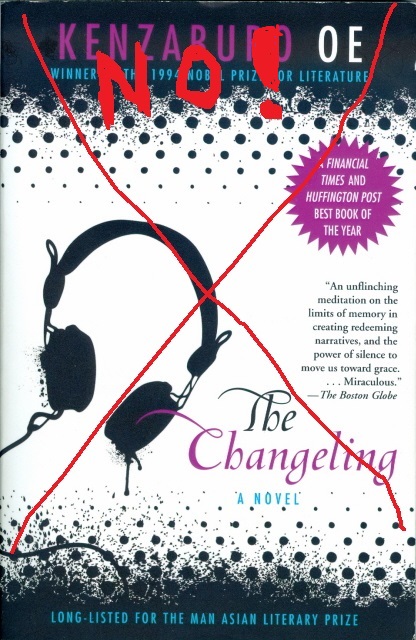 So, onto 2016. No huge arbitrary restrictions here, but a few general things I want to aim towards:

Pretty self-explanatory: three books a month seems like a reasonable goal considering I’m (a) busy, and (b) lazy.

Goal #2: read more books in translation, especially from countries whose literature you know sod all about.

Again, pretty self-explanatory, since this is a re-do of my half-passed-half-failed goal from 2015. Loads more books from Japan seems likely next year, but I also want to focus on the rest of East Asia, as well as Russia, Nigeria, and so on.

I’ve been meaning to do this for ages, but in the last two years I’ve only averaged around 2-3 non-fiction books a year. In 2016 I want to read more memoirs, essays, and books about history (especially Japanese history, as I know relatively little about the history of the country I live in other than that the Warring States period was brilliant, and that the Korean admiral Yi Sun-sin was also pretty great).

And with that, I’ll talk about my absolute favourite book of 2015. As always, though I try to avoid spoilers, these reviews are still going to have an impact on a first reading of the books in question. I loved all these books, so by all means go out and read the book yourself before reading the reviews. (but then remember to come back and read the reviews. And like and subscribe to the blog. And make sure to link any reviews you enjoyed to your friends (using Google’s URL tracking tool, and then emailing me the relevant data). And follow us on Beebo.) 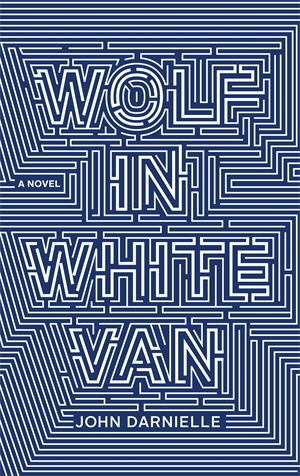 Do read this book.

Sean Phillips is the creator of the play-by-mail roleplaying game Trace Italian, which enjoys at-best moderate cult success. Slowly developed by a bedridden, teenage Sean during the gruelling months-long recuperation after an unspecified accident, the game is a sprawling, brooding, post-American wasteland that tasks the player with reaching the world’s one remaining safe haven – the titular fortress: the Trace Italian.

Years later, living a quiet life closed off by disability and severe disfigurement, Trace Italian offers Sean a modicum of interaction with the outside world through the exchange of letters with its few remaining players.

Wolf in White Van is a wonderful representation of the power of games, fantasy, and the act of artistic creation as a means of handling, and interpreting the world around us – not always in wholly positive ways. Post-accident, Trace Italian helps Sean to deal with pain, with boredom, and with isolation. This relationship is at the heart of the book, but we also look back to see how teenage Sean devotes himself to certain strains of heavy metal, and how, even younger, he’s drawn into dark, violent fantasy novels.

Wolf in White Van is primarily interested not just in art and creation as palliative treatment in a difficult, confusing world, but also as a way of channelling something strange and unintelligible within us. Don’t worry – this isn’t cliché scraping-back-the-veneer-of-polite-civilisation-to-reveal-the-darkness-beneath that you might expect from the above description. Nor does it take the angle of ‘Heavy Metal corrupted my children into worshipping Satan’, either.

It deals with dark thoughts and genuinely disturbing ideas – things you don’t like to think about, that no one else ever sees but that you fear, at least at times, utterly define you. And that, for some people, for whatever reason, sometimes get the chance to do so. But instead of attempting to shine a light on some dark, animalistic evil that’s apparently hiding within us all, it’s something much more honest: an unsure acknowledgement that there is something inside us. Not something dark or evil, not really – but something that resists examination, and that affects us in ways we can’t fully understand.

It’s an examination of the muddier side of the human mind that feels incredibly honest and, despite the sometimes extreme nature of events, relatable. The toughts and impulses that can come to you from who knows where; the ways of acting that startle even yourself; the patterns of thinking that don’t corrupt you, or make you a bad person, but that are strange and kind of terrifying. and usually come without any form of catharsis.

(Next time, in Part Two – Natsume Sōseki’s ‘The Miner’, Isabel Greenberg’s ‘The Encyclopedia of Early Earth’, Junot Díaz’s ‘The Brief Wondrous Life of Oscar Wao’, and Kirino Natsuo’s ‘Out’.)